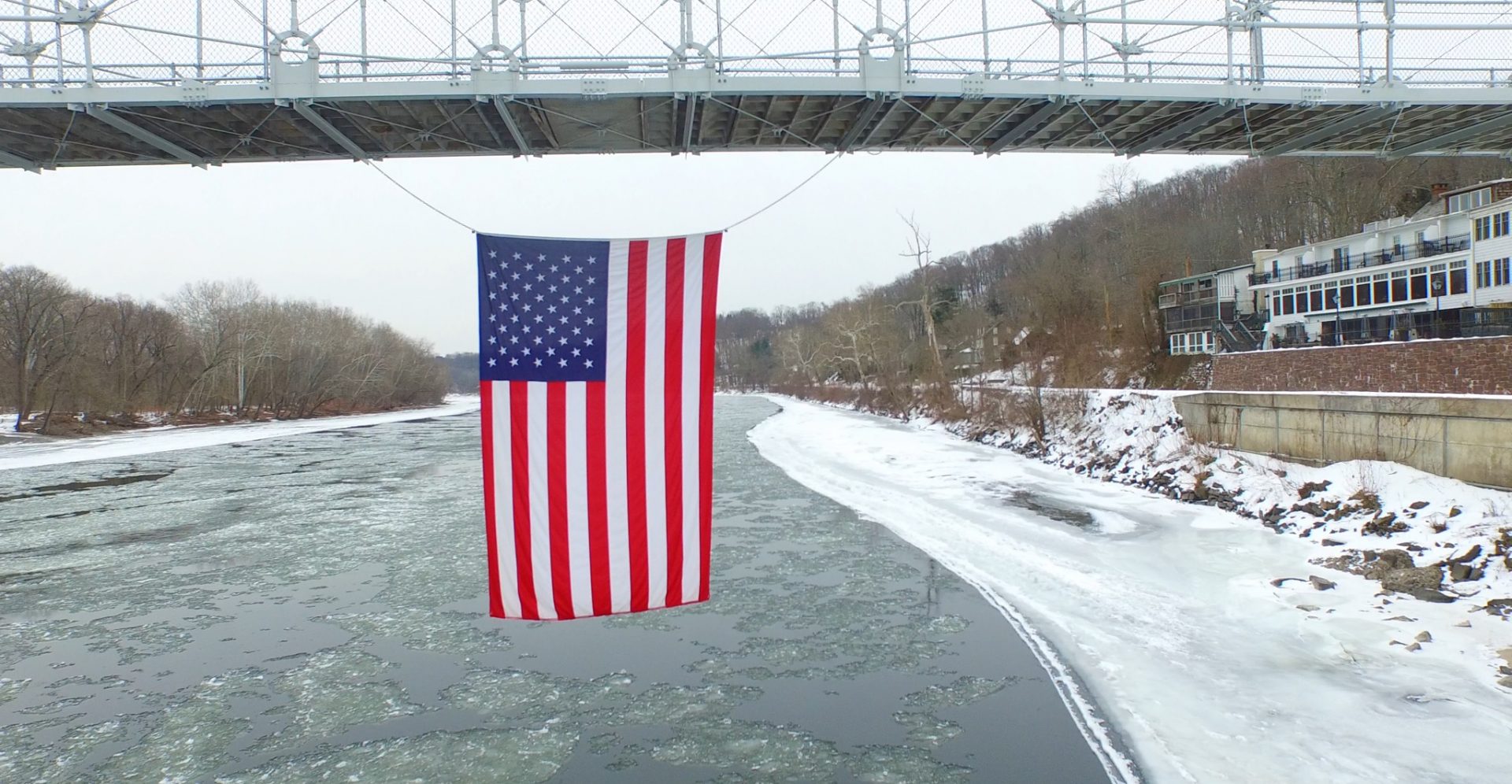 Lumberville is famous for its suspension footbridge that crosses the Delaware River to Raven Rock, New Jersey. The Lumberville Historic District was listed on the National Register of Historic Places in 1984. Travelers looking for something to eat will find a number of popular dining establishments within the historic district.

Seven miles north of New Hope, along River Road, is the charming village of Lumberville, settled by Colonel George Wall, a Revolutionary War officer and Bucks County Sheriff. It was originally named Wall’s Saw Mills and Walls Landing, after the Colonel. Several local artists make their home in Lumberville and its picturesque scenery along the waterway will delight visitors as they enjoy a place steeped in time.

Several notable figures have ties to Lumberville. It was home to John Greenleaf Whittier from 1839-1840, the birthplace of 19th century artist Martin Johnson Heade, and the spot where Paul and Julia Child were married in 1946. William Tinsman purchased the lumber mills in 1869, and they are still run and operated by his descendants today. 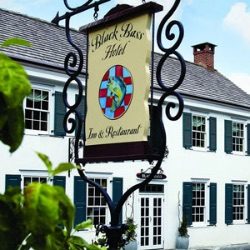 Our historic inn is nestled in the heart of Bucks County on the Delaware River. With our private dining rooms, banquet facilities, luxury suites and seasonal menus, The Black Bass guarantees a unique . . . experience for every occasion – and every palate. 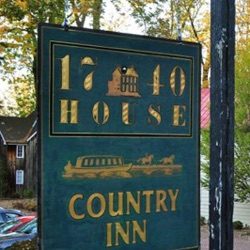 Located in the historic village of Lumberville, nestled quietly along the shores of the Delaware River, the 1740 House provides a tranquil riverside retreat. The Inn’s 24 bed and breakfast rooms all . . . come with gorgeous river views. The [email protected] is an ideal setting for private riverfront cocktails and parties.

From our fresh coffee and seasonal menu, to our comfortable indoor and outdoor seating, to our private event offerings, we’re dedicated to providing a delicious dining experience in our unique, cozy . . . atmosphere.